A Mountain Based Creative Team 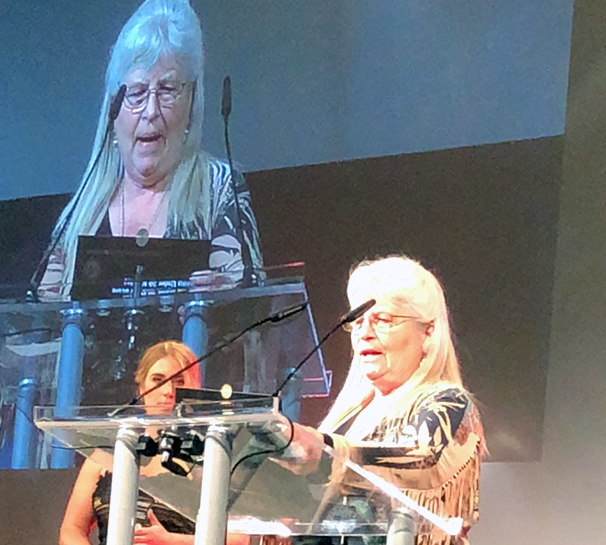 Susan Feddema-LeonardProducer l Director l Cinematographer
Susan is a producer, director and talented cinematographer. She is a graduate of the Serac Adventure Film School and the Banff Adventure Filmmakers Seminar. She proudly studied under two world-renowned film producers: Michael Brown and Keith Partridge. Susan has produced movies for community and corporate use since 2007. She has passed her Advanced Drone Pilot Exam through Transport Canada and is a Drone Pilot.
She is the Executive Producer for People & Peaks Productions, and has produced the Canadian Rockies Series (13 X 60’ HD · Documentary). The series features stunning documentaries, that share the history, traditions and culture of the Rocky Mountains. People & Peaks Productions is a rural based film production company that has been nominated for twenty-six (26) Alberta Film and Television Rosie Awards. Productions have been broadcast on Russian and New Zealand networks.

Susan is the Past President of Women in Film and Television Alberta (WIFTA), a member of Alberta Media Productions Association (AMPIA), and a member of the Writers Guild of Alberta.

Alex Moretti Assistant Director I Apprentice Editor I Dialogue Sound Editor I Camera/Drone Operator
Alexandre has a Master’s Degree in Psychology and was a Professor of Psychology at Unip University in his native homeland of Brazil. Alexandre is a great asset to the People & Peaks Productions team, as he brings a “universal understanding of story” to the production. He brings talents as an audio technician and editor. Alexandre has passed his Advanced Drone Pilot Exam through Transport Canada and is the Head Drone Pilot for People & Peaks Productions Ltd. He is also a certified Antigym partitioner. 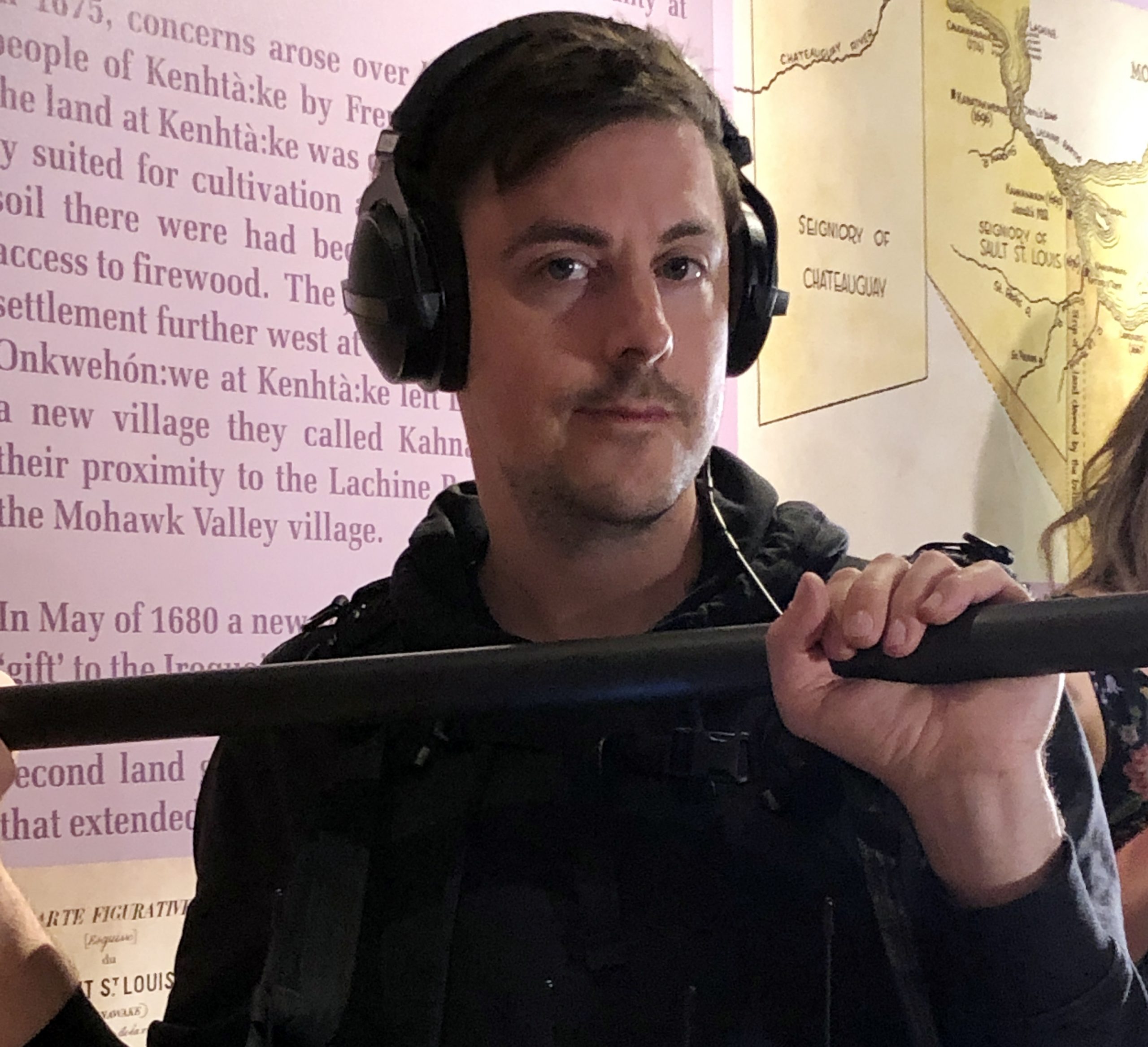 Dmitri Bandet Post Production Sound I Supervising Sound Editor
Dmitri provides location sound recording and post-production mixing with over 13 years in the professional audio industry. Having experience in live sound environments, professional recording studios, and on location working with filmmakers, allows him to bring a unique, strong and reliable skill set to any project. Dmitri currently works as a freelance post-production mixer and location sound mixer recording sound for Independent Films, Documentaries, Commercials and Corporate Videos.
Arthur VeitchCinematographer
Arthur Veitch has won numerous provincial and national photojournalism and newspaper awards. He is an accomplished wildlife photographer, with his images of cougars, lynx, bears, and wolves . He has acquired footage of cougars, marten, deer, elk, and more. Arthur won two BBC Wildlife Magazine camera trap awards. He has also received honorable mentions in the Monochrome Awards and Black & White Spider Awards; and won Wildlife Portrait Category, in the 2019 Wild Photo Contest. Arthur’s work has been published in a number of magazines including Canadian Geographic and National Wildlife. His photography hangs in some prominent museums.

Laura VinsonOriginal Music Composer
Laura Vinson has been nominated many times for the National Juno and Canadian Country Music Awards. She and her band Free Spirit have many ARIA Awards for best Band, Vocalist, Album, Single, and Song.

Returning to her Roots and her aboriginal heritage, a performance by Canadian Artist Laura Vinson has all the ingredients. Authentic traditional sound, songs and stories about the eastern slopes are woven into the productions. Laura Vinson was born and raised in the shadows of the Rocky Mountains near Jasper National Park. Her Métis heritage is Cherokee, Cree, English, and French. In all her songs you feel the roots of her Aboriginal background, which go back to Tête Jaune (aka Yellowhead).

Dave MartineauProduction Sound/Sound Mixer
Dave, a resident of Brule is a singer, songwriter, producer, and multi-instrumentalist. His musical proficiency has resulted in two nominations for Pedal Steel Player of the Year in the Canadian Country Music Association Awards. A native Albertan and well-known session player/performer, he has provided instrumental as well as vocal tracks on numerous recordings across western Canada. Dave has performed over the years with people such as Tommy Banks, the Edmonton Symphony Orchestra, Ian Tyson, Crystal Gayle, kd lang, Laura Vinson, Tommy Hunter, Ronnie Prophet, Dick Damron, and Wilf Carter.

Understanding our past is critical to building our future. Stories are woven with historical facts while today's characters of the eastern slopes examine current issues and challenges. Legendary mountain people share their stories of days gone by, along with their vision and hope for future generations.
People & Peaks Vimeo
SHOP NOW!

Peer through the mists of time and experience the incredible lives of trail men and women who have made their living in and around Willmore Wilderness Park. The Willmore Wilderness Foundation has published four books and DVDs that share accounts of the history, culture and traditions of the northern Canadian Rockies.
SHOP NOW!